Not just during a regatta, but during training, too. The time you spend with your team, on and off the water, helps create a bond and a rhythm that can make all the difference. It can be a struggle to find that rhythm. It’s even harder when none of you live in the same state. Somehow, despite the distance between them, Rick, Brad and Hugh make it work.

Over in New Jersey, Rick runs his own plastic surgery practice and tries to find time for training somewhere in between the office, the operating room and the ER. He was in his fourth year residency when his legs were paralyzed in a car crash; it was during his recovery that he rediscovered sailing. Now, sailing is more than rehabilitation, it’s his mission.

Down in Florida, Brad is something of a swashbuckler. After losing both his legs in a plane crash, he helped create and run the Never Say Never Pirate Camp. Once a year, he introduces kids and their families to adaptive sailing, sharing the freedom he’s found out on the water.

Hugh lives up in Maine. Since losing his leg to bone cancer in college, he’s become an expert at balancing the demands of sailing and real life, first as an architecture student and now as a graphic designer. On the rare occasions the team gets together, he’s often the one managing logistics so they can make the most of every moment.

Though they share the same goal, the physical distance between them has added pressure to a campaign that’s grueling in the best of circumstances. In 2012, they expected to make the Paralympic team. They didn’t. They hadn’t trained enough; they weren’t ready. Now, with Paralympic sailing dropped from the 2020 games, they have one last chance. Time is running out, and they know it.

" Sailing gave me a lot of independence a lot of self worth and it just gave me a sense of pride to do things again. " - By Rick Doerr

" It’s not just about sailing, it’s about learning about life and what you can do with these challenges that are in front of you. " - By Brad Kendell 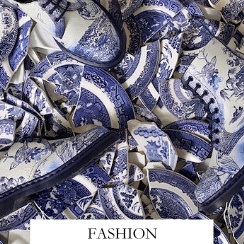 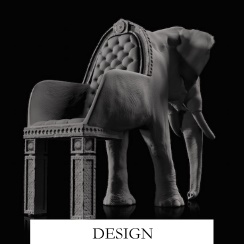 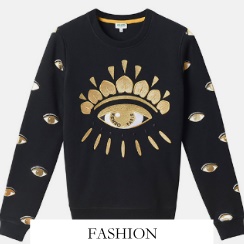 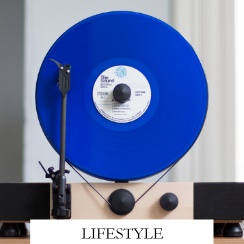 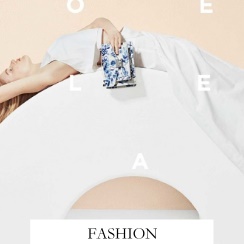