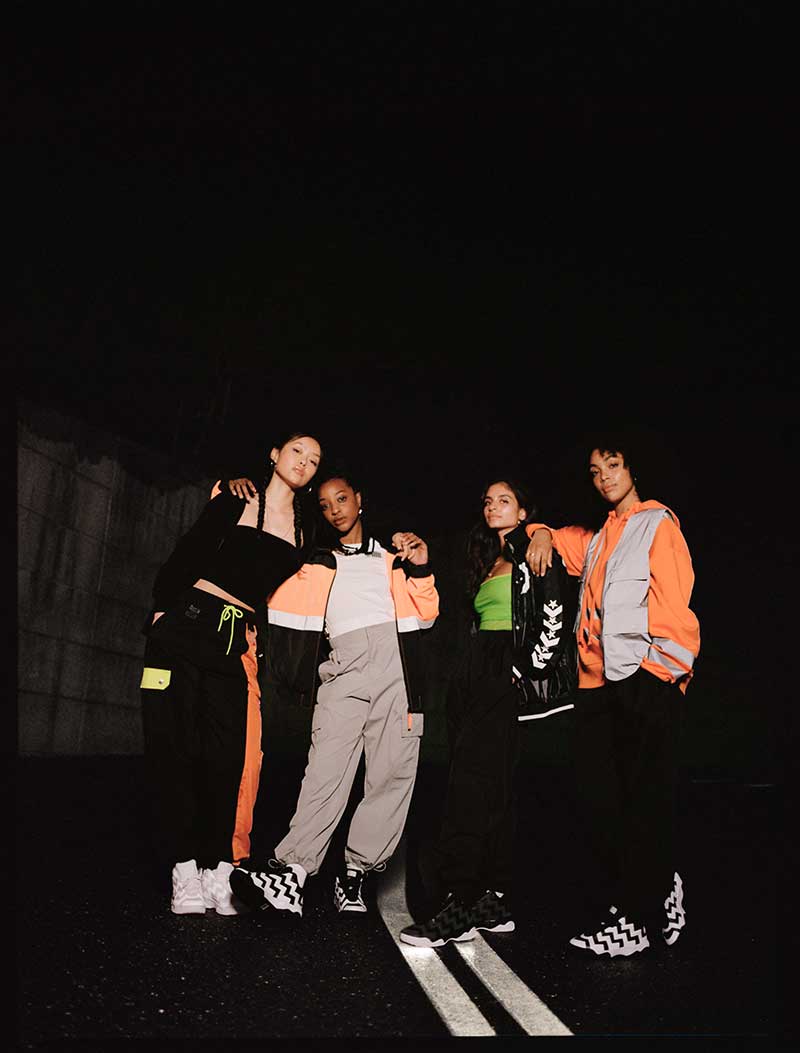 The Converse Voltage are the basketball sneakers of the 90s that are reborn in 2019 as trend shoes under the name of Converse VLTG and only for girls.

The Converse Voltage are basketball shoes that hit him in the 90s , on and off the courts of American college basketball. They played with the universities of Kentucky, New Mexico, Minnesota and Georgia. And they were the shoes of one of the most media players of the time, the controversial Latrell Sprewell in his time as a Golden State player. At that time, the Converse Voltage recognized the league by the striking zig zag pattern, also known as bolt-chevron, to match the rest of the players' uniform. In the case of Georgia in red, a pattern associated with the Converse chevron logo, the mythical chevron, which was also repeated on the sides of the shirt and pants giving a point of military uniform to the set. 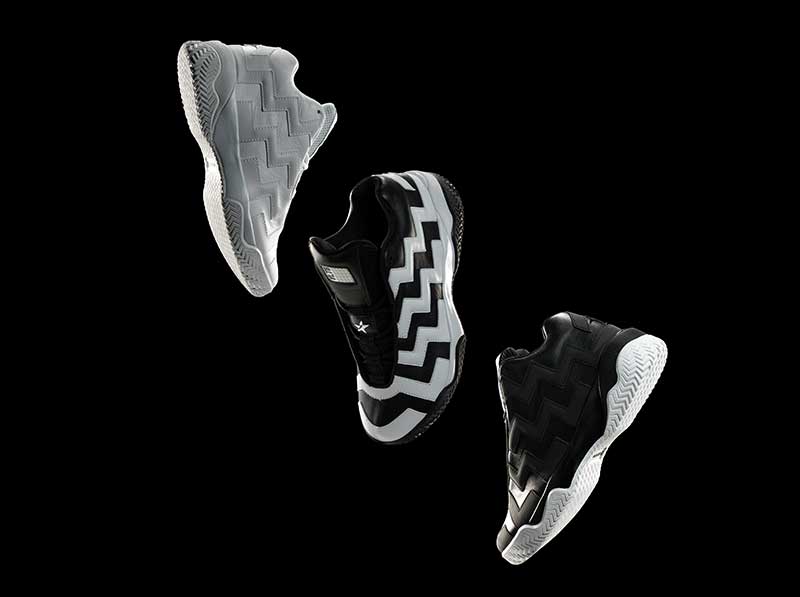 Now the Converse Voltage returns to the streets under the name of Converse VLTG and curiously only for girls . They are the perfect shoes to give a slim and cyberpunk touch to your looks. Classified within the category of maxi shoes, the Converse VLTG show a more pronounced arch with respect to the original model. In addition, they incorporate SmartFoam technology in the template to enjoy amazing cushioning. 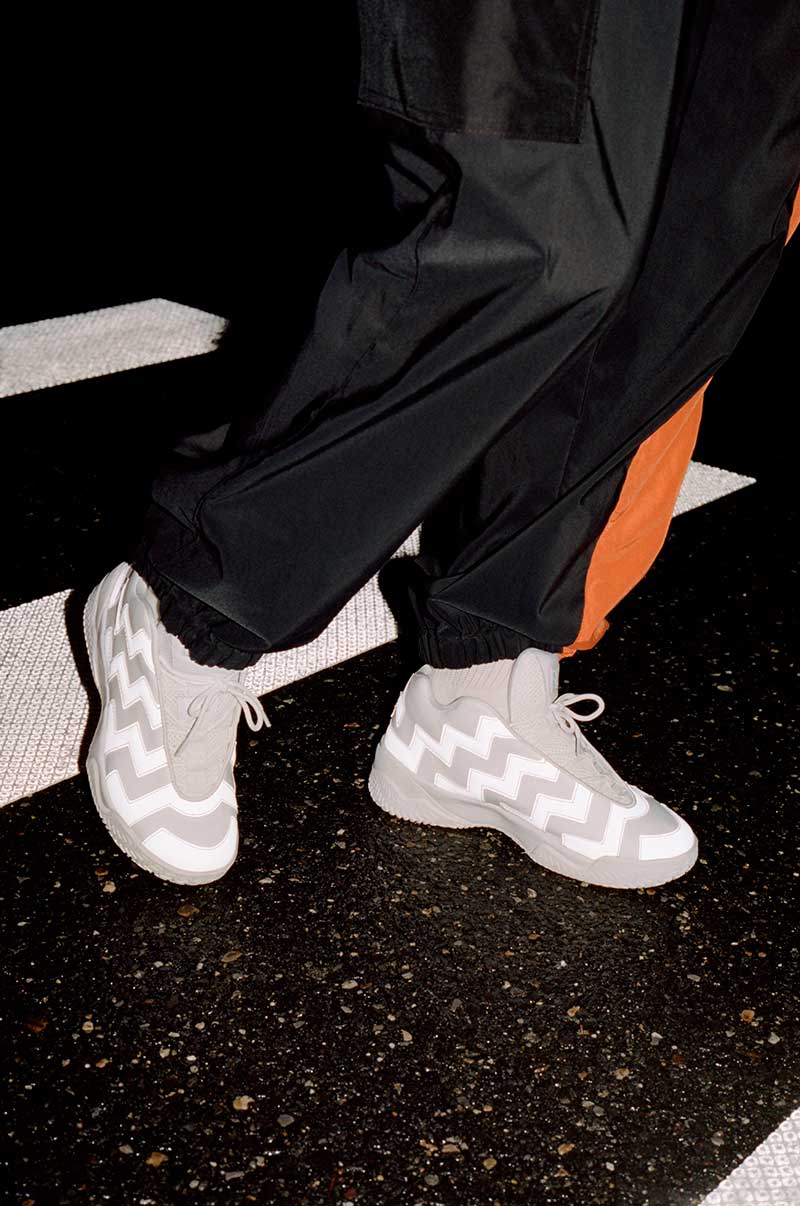 In this new version, the sneakers take the zig zag design of the upper also to the soles. In this first installment, the Converse VLTG shoes are presented in 3 different models . The three made of synthetic leather and reflective materials. With three color options: white, black and white and black (black and white is very popular this season). Although those reds of the Georgia team would have also been cool. 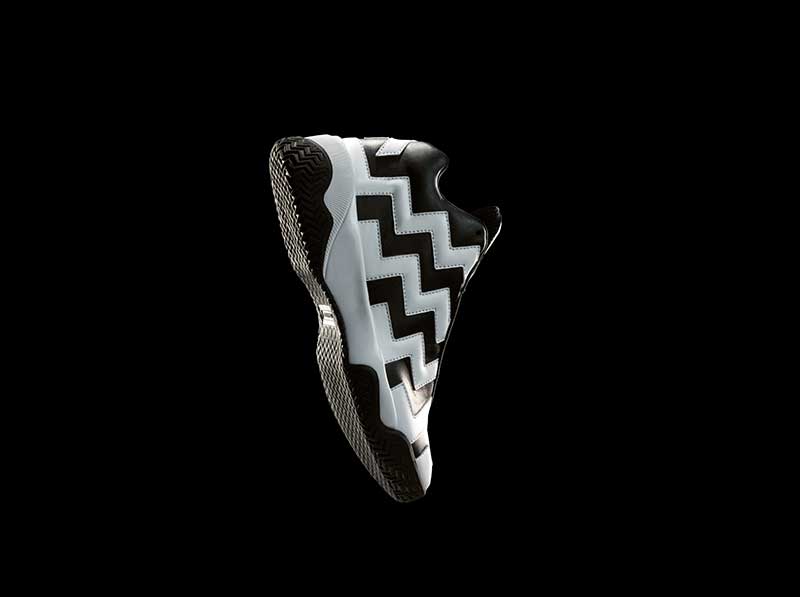 And nothing, we will wait for the male versions of the Converse VLTG, a high-voltage shoe ideal for customizing the chrevrones of colors ... black and yellow would be very cool. 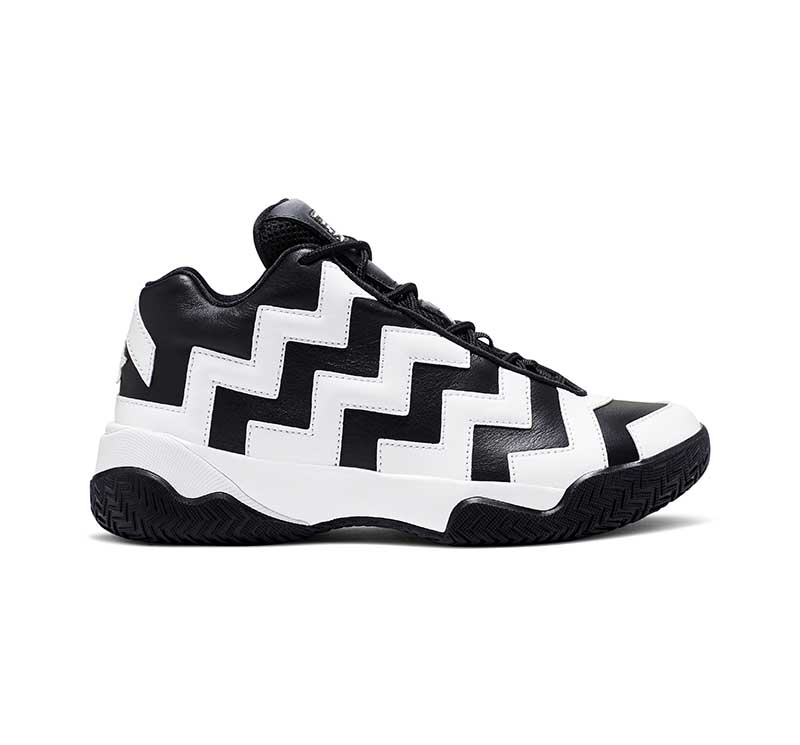