This year's competition features a string of immensely talented young designers. Alexander Wang, as one of the most influential designers of America. He is known for his T-shirts, studded handbags and high-impact fashion shows, and has clients like Kanye West and Kim Kardashian. He brought his flair for showmanship to Balenciaga, staging one show on a glass platform under which roiled dark smoke. He also imbued the brand with a darker, Goth-tinged mood, mostly designing clothes in black and white. 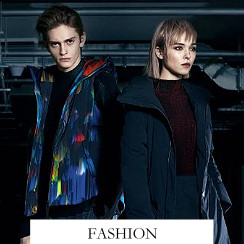 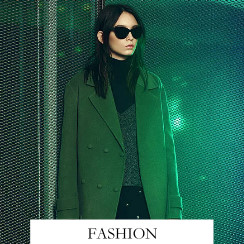 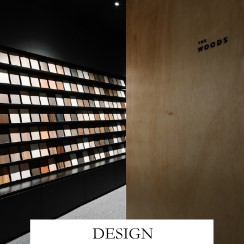 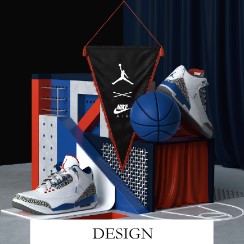 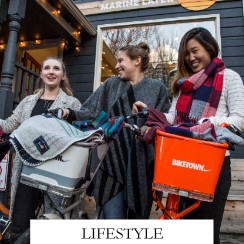 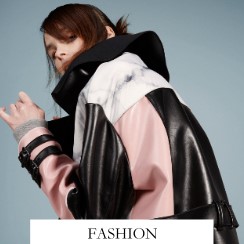