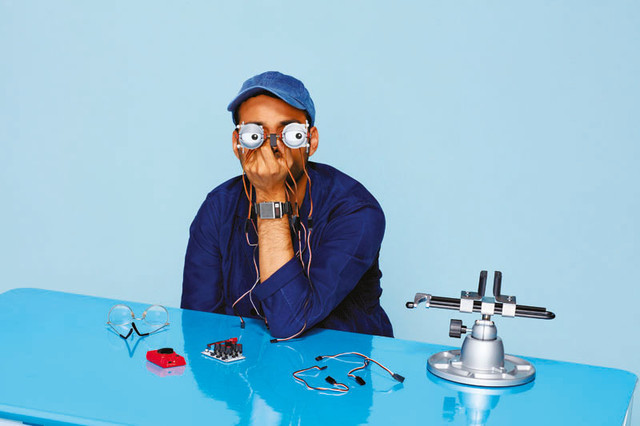 Times are changing very quickly, we have reached such a saturation of seeing people with success in the media, that we begin to value the lossers. In this social group, the Californian brand Nixon has set itself, to launch its Dork Too watch. Dork Too, which we could translate as also Social Inept, is a wristwatch for those who go against the current or are Geek Chics. 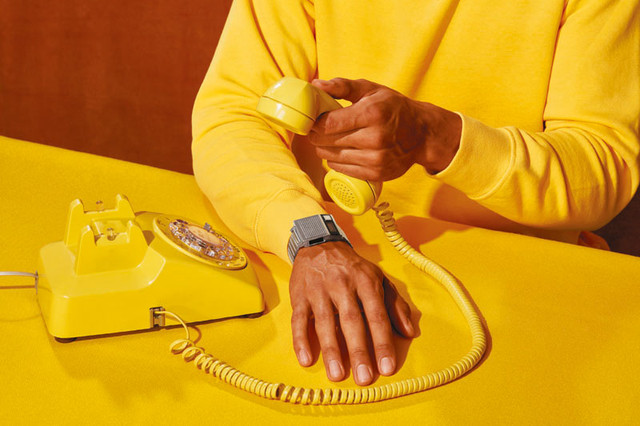 A Dork can be defined as "Social inept. The main, and initial, meaning of the word is that. However, like everything in the language, it has evolved. In English, the word 'prick' means 'click', hence the association with 'penis', vulgarizing the form to 'dick'. Oddly enough, this word is used / ba a lot to synonymous with idiot, gross, charged. Dork is a modification of 'dick', which, at the beginning, had the same meaning, the idiot, the accused, the guy who bores you with nonsense and who never understands that you've had enough, that was a 'dork'. Because the word began to be used to designate the harmless 'social inept', instead of the burdensome, gross, this generated several meanings: dork, for the creative people involved in their world, dork, for the striped, dork, pa 'the misanthropes, et cetera. Given the multitude of possibilities that this word has, dork has almost ceased to be pejorative, and in some contexts, it is not. An example of this could be the comic strip 'dork tower', which deals with university students who play role and other clichés of them. " 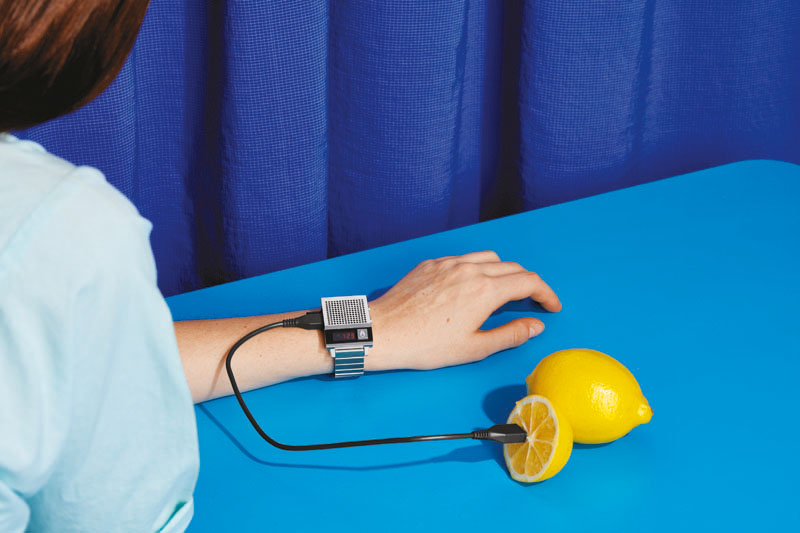