- What is food design according to  -
We Crave 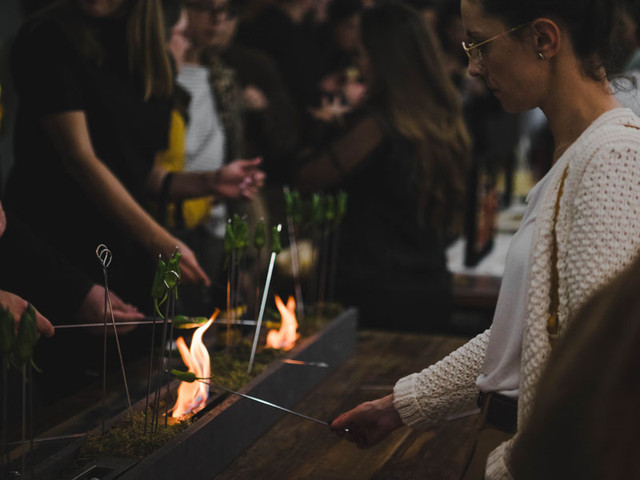 Who are the founders of We Crave?
We Crave, is a personal dream (Vanessa Redondo), which was taking shape with each discipline with the professionally involved the first years I lived in Europe in which I ended up falling in love with photography, design and gastronomy. I started alone in the living room of the house and a year later I began to collaborate with designer friends until in 2016 I decided to risk making my dream a tangible project.

When do you open the study?
The studio opened in June 2016 at our current location on Calle Conde de Xiquena, 12 in Madrid. In parallel to the LGBT week of that year, we made a cultural proposal, an exhibition of the work of three plastic artists, inspired by the fable of Zeus and El Pudor, on homosexuality. 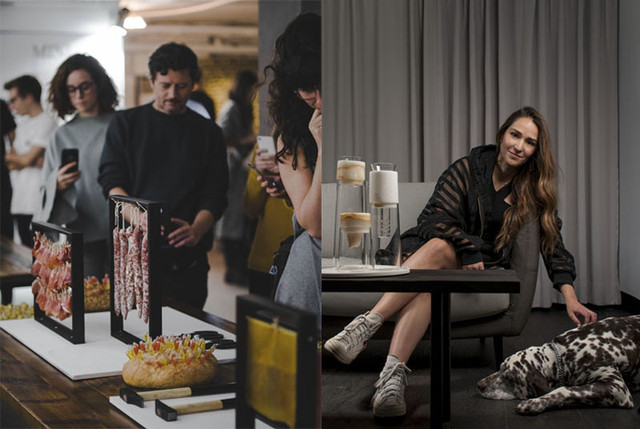 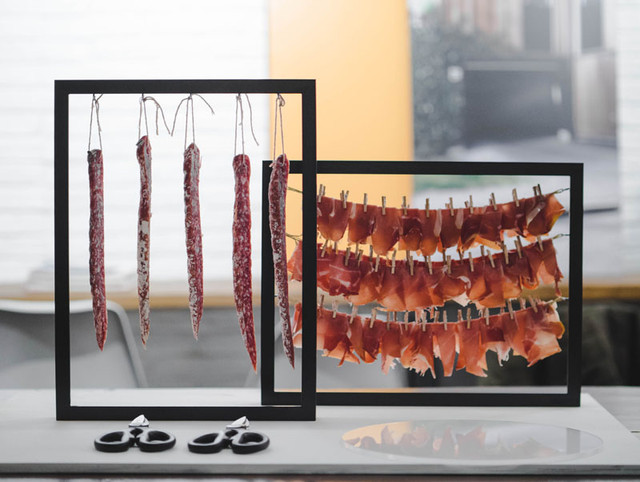 What is Food Design?
Food Design is made up of different areas of design. Based on the perspective in which human beings see food and gastronomy as a mere need for survival, Food Design transforms these key elements and redesigns the concept, resulting in a change in attitude in behavior up to and including habits through different cultures thus generating a sense of belonging in each individual. It covers disparate areas ranging from the design and modification of raw materials, the production chain of a food, the packaging, the look and feel of the products, to the industrial design of containers, the utensils and the presentation of food or the design of spaces and gastronomic experiences, an area in which We Crave develops, using food as a means to communicate, to generate emotions and teachings.

Where were you born?
I was born in Venezuela, but my origins were always linked to Spain, since my parents are both of Spanish origin, although rooted in Venezuela for thirty years. My culture is a fusion of both idiosyncrasies.

Who are WeCrave?
We are a multidisciplinary team and always looking for external collaborations with other creatives. However, there is a "core team" that has been from the beginning: Sandra Rubio (Designer) and Ana Carel Hernández (Materials Engineer and Designer), and since 2018, chef Paola Carlini. 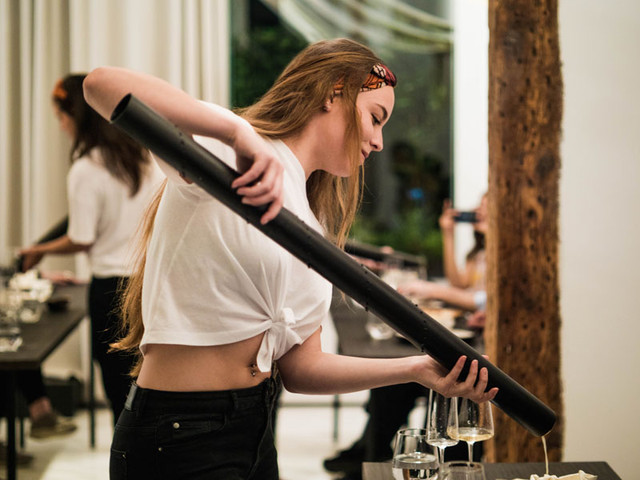 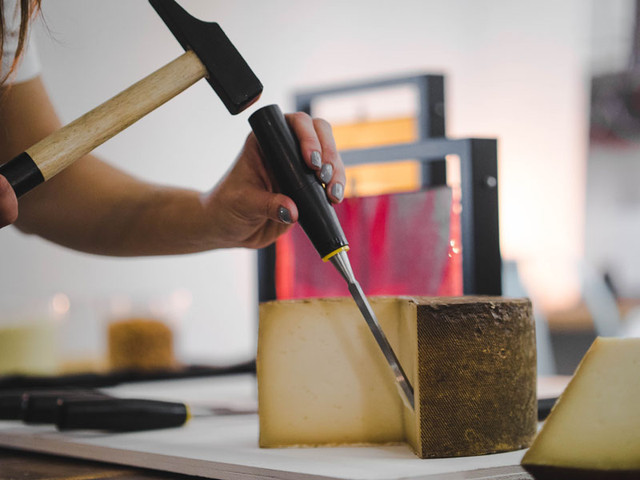 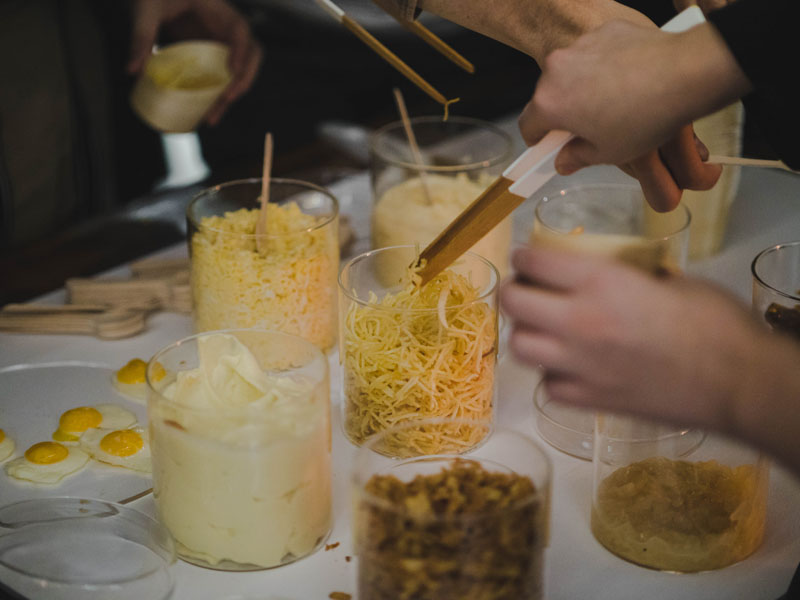