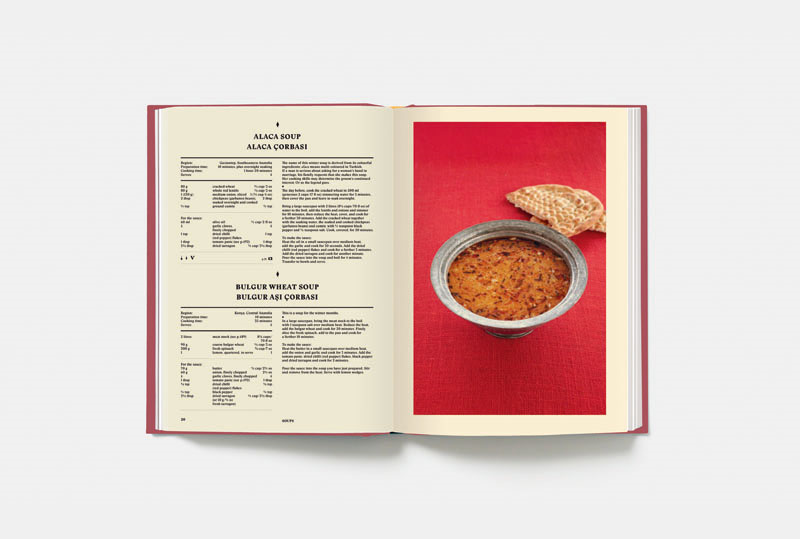 Top image: inside the book, a double page of the soup section

A few months ago, Phaidon publishing house launched a book containing more than 500 recipes for authentic Turkish food. A great work of compilation and research of the well-known Turkish chef Musa Dağdeviren.

Ambitious vademecum that collects the most important Turkish recipes. A rich and varied cuisine that mixes the European Mediterranean heritage and culinary culture of the Middle East. Apart from the recipes, the book is dotted with texts in which Musa Dağdeviren explains traditions, customs, rituals, techniques, cultural aspects and even political events that help to understand the imposing cuisine of Turkey. 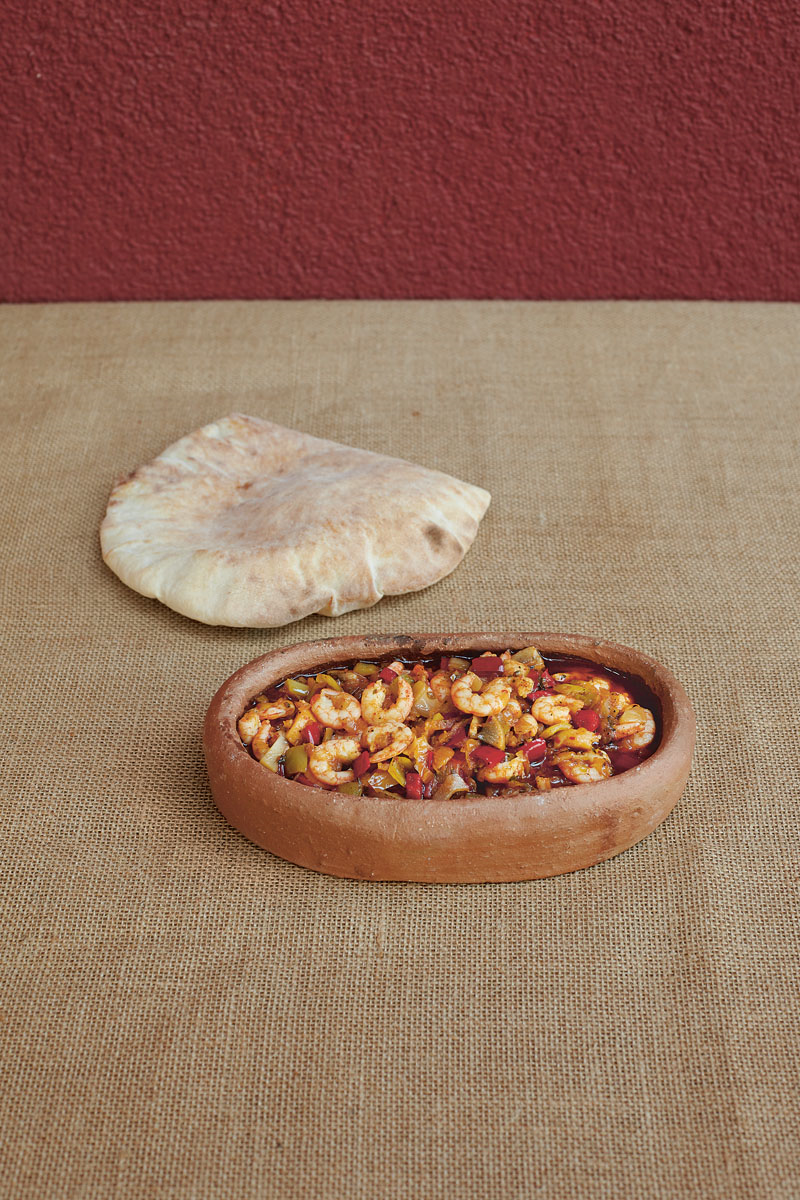 The book is divided into 12 sections to classify the large number of Turkish recipes it contains: Soups • Salads and Starters • Vegetables, eggs and Legumes • Stuffed and Rolls • Red Meat • Poultry and Game • Casserole • Fish and Seafood • Pilafs • Breads and other Masses • Desserts • Drinks.

Recall that Turkey has an extension of 783,662 km2, about 280,000 km2 more than Spain. It consists of seven regions, the Mediterranean, the Aegean, the Marmara, the Black Sea, Central Anatolia, Southeast Anatolia and East Antolia. Each one has its own gastronomic identity, conditioned by its geography. For example, a lot of fish and olive oil are consumed in the Mediterranean area. Animal fats and butter in Anatolia.

A book with lots of healthy Turkish recipes in which vegetables are essential. Each recipe is accompanied by icons that indicate if it is a lactose-free, gluten-free dish, if it is vegan, if it is vegetarian, if you need less than 5 ingredients and if its preparation needs less than 30 minutes. 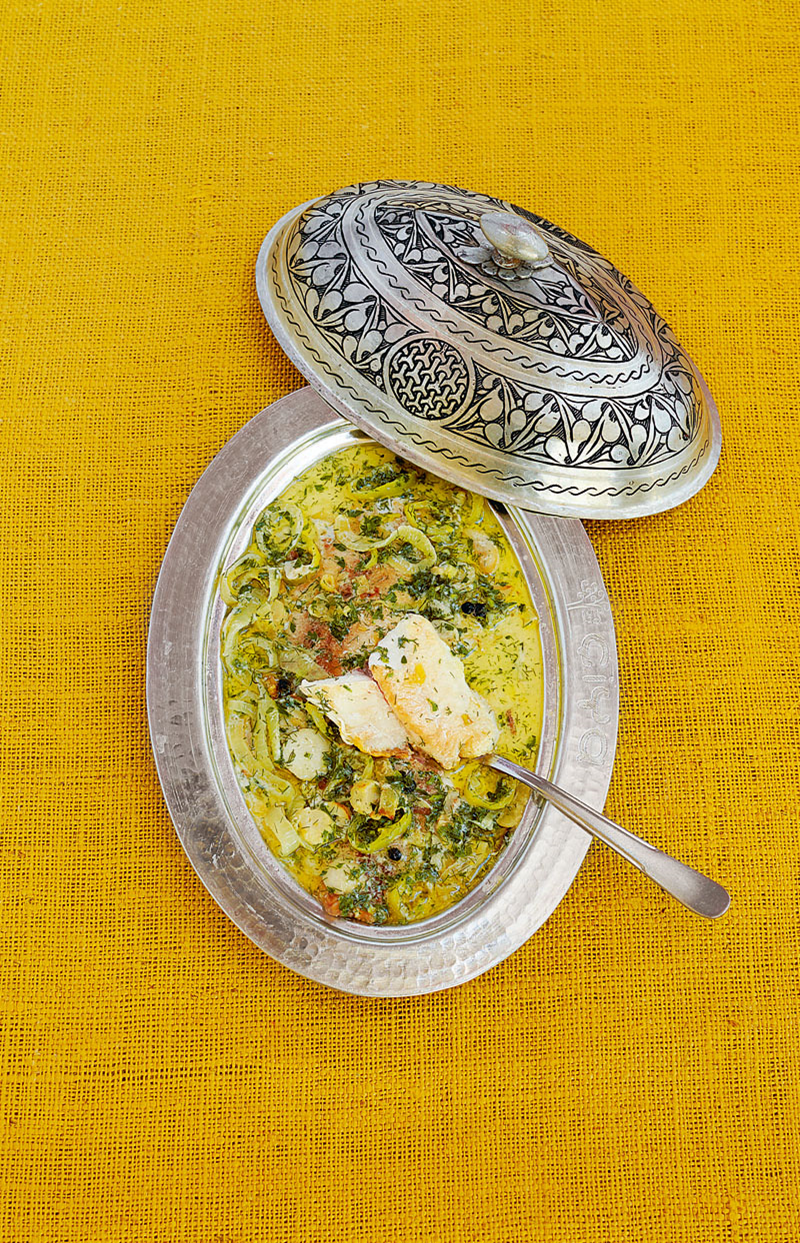 Some of the terms you have to know to get into Turkish cuisine:

The Tzatziki , a mixture of yogurt and cucumber we already know it from Greek cuisine. The Piyaz , which means onion in Farsi and Kurdish, but it is a term that refers to a bean salad and onion. Also important ingredient is Bulgur that is made from wheat grains. The Dolmas are fundamental in Turkish food recipes. Any stuffed ingredient (usually rice, meat, bulgur). The Sarmas we could say that it is a variation of the Dolmas, they are stuffed wrapped in leaves or vegetables (grape leaves, eggplant slices, etc.). The Kebab that you all know, is any meat skewered on a skewer and grilled. The Kavurma is a confit lamb that is preserved in clay containers. The  koftes are meatballs. Another of the basic terms of Turkish recipes is Pilaf,  it is a way of cooking rice, it is one of the star companions for almost any dish. Pilaf is made by soaking the rice, the same as we do with chickpeas, and then cooked to taste. You can also do Pilaf with Bulgur. Börek is the denomination for savory cakes (great Balkan influence) 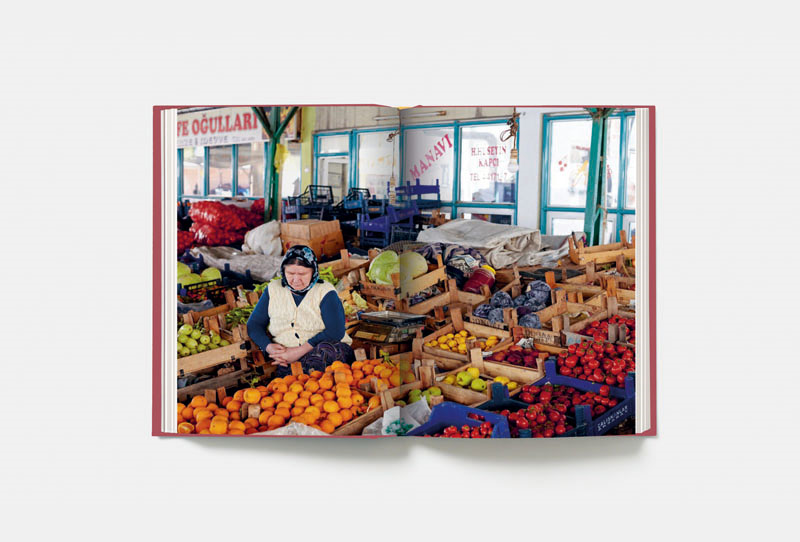 Top image: Interior of the book, photograph of a Toby Glanville market 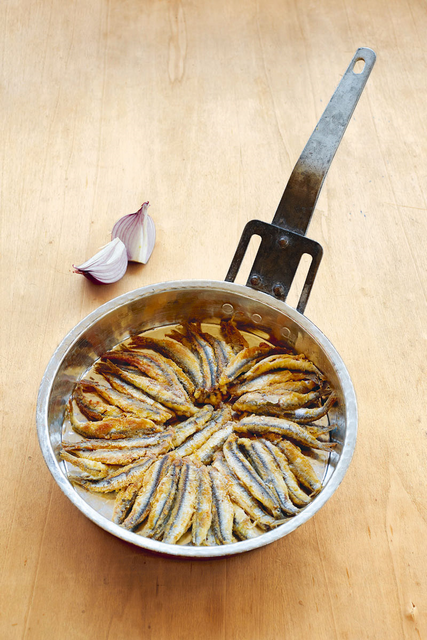 The book Turkey Gastronomy, is the Bible of Turkish cuisine . If you are a lover of gastronomy and you like to discover new traditional techniques and new flavors this is an indispensable book. 550 Turkish recipes are enough for you not to get bored for years. 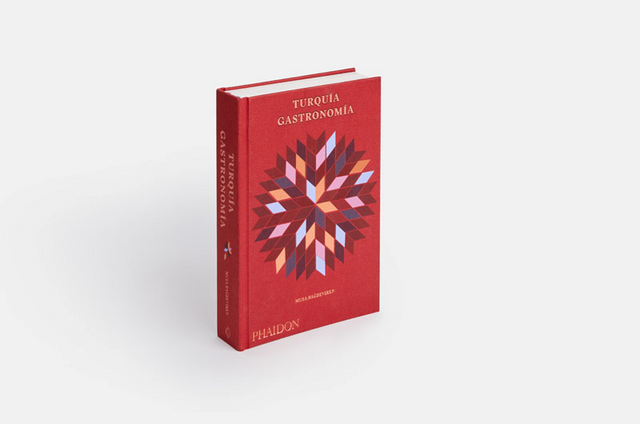 Musa Dağdeviren is a well-known cook from Istanbul, where he owns three restaurants, the first one, Çiya, opened in 1987. His foundation, which he runs with his wife, is dedicated to exploring the Turkish culinary heritage and He publishes his findings in a quarterly magazine. He has received international recognition for his work and offers talks at gastronomic conferences and cooking schools. More recently, Chef's Table, the famous Netflix culinary documentary series, dedicated an episode to Musa's work. It premiered in September 2018 and is broadcast globally in streaming.