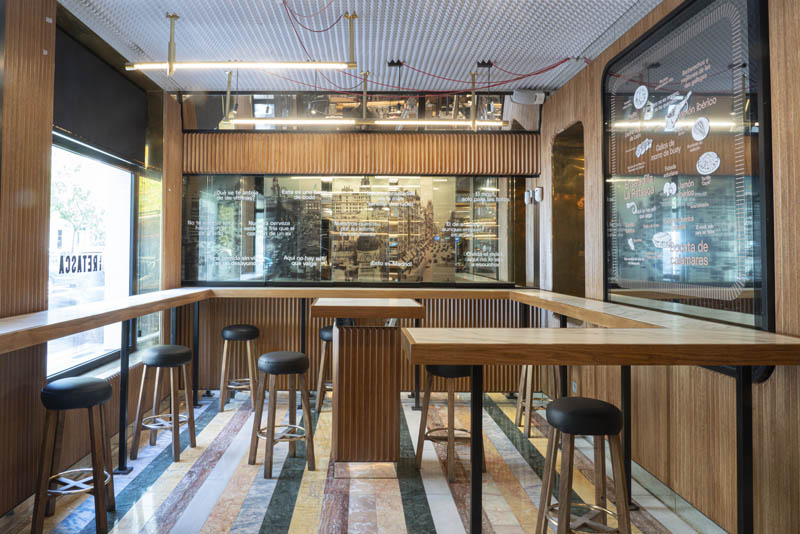 The traditional cuisine is coming out and we attest to this with the opening of La Retasca in the bubbling Bulbiza foodie area.

A few weeks ago, chef Juanjo López (La Tasquita de Enfrente) opened La Retasca. This new project has as its concept the classic tavern in Madrid, where the waiters sing the order, conserves are dispatched, stews of the day are made, the canes are thrown well, the ham is cut live and you can eat an omelette of potatoes the good ones. For those who know La Tasquita de Enfrente, clarify that this new space has much more affordable prices. 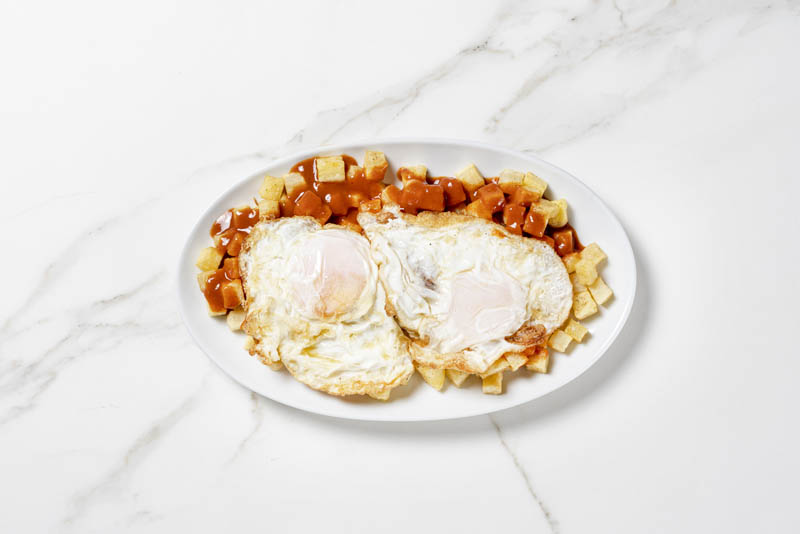 Yes, I know, now all new hospitality projects are like that. It seems that there is a nostalgia to the usual food, and that is, after traveling the world discovering new flavors and ways of cooking sometimes what you want is to return to its origins to your childhood (I say it for the chef not for me). 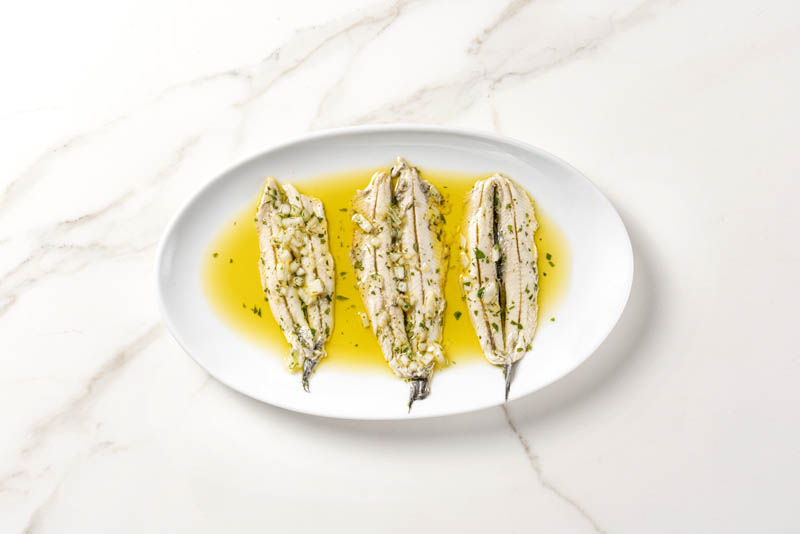 Perhaps the only thing that is not classic or castizo in La Retasca is its interior design , which signs the creative studio Mena and Cruz. This the truth that we like, would not have molado anything, an interior design imitating an old tasca where the furniture has a false wear. 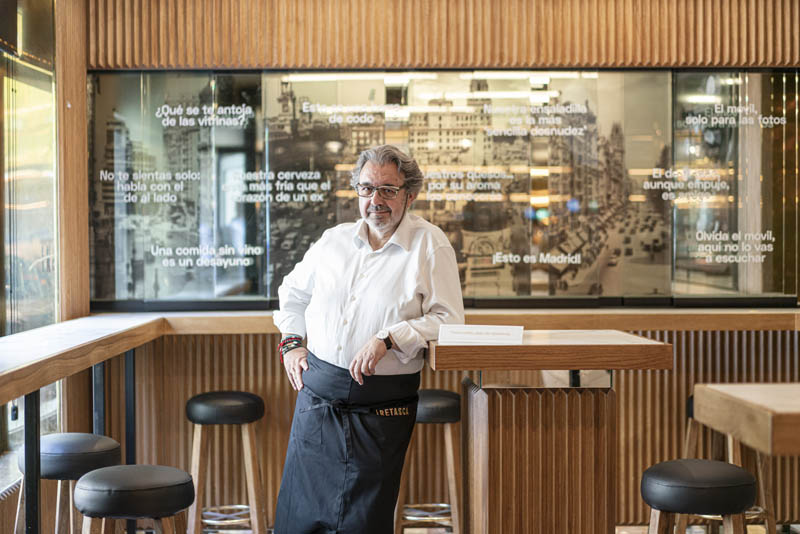 As in all good tasca Madrid could not miss the croquettes , a friend of Valencia told me that in Madrid we have a fascination with croquettes, it will be yes. In La Retasca we find them of ham at € 1.5 although there are also portions of different sizes (€ 5 and € 8) 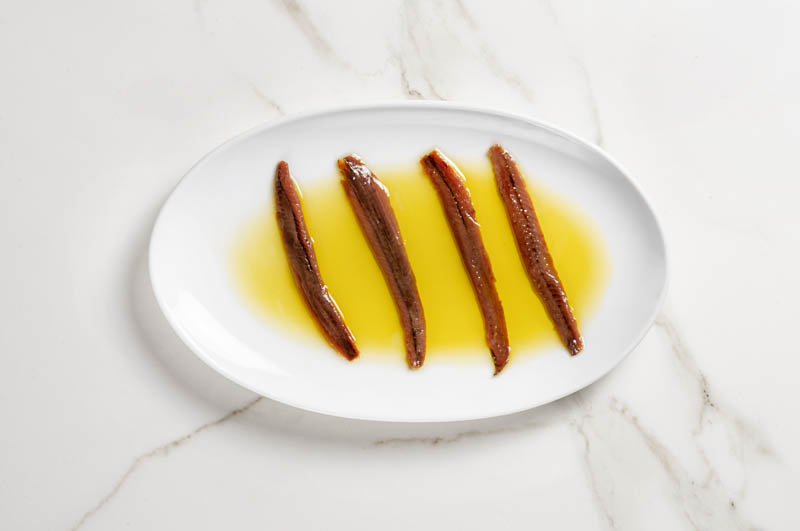 A good tasca also has to show off its potato omelette and in the case at hand they have the famous Tortilla Capel, made with Manteca, as it was prepared in the past. I have not tried it yet, but it seems that there is a new culinary movement that claims butter (animal fat) to give a touch of flavor to the dishes. 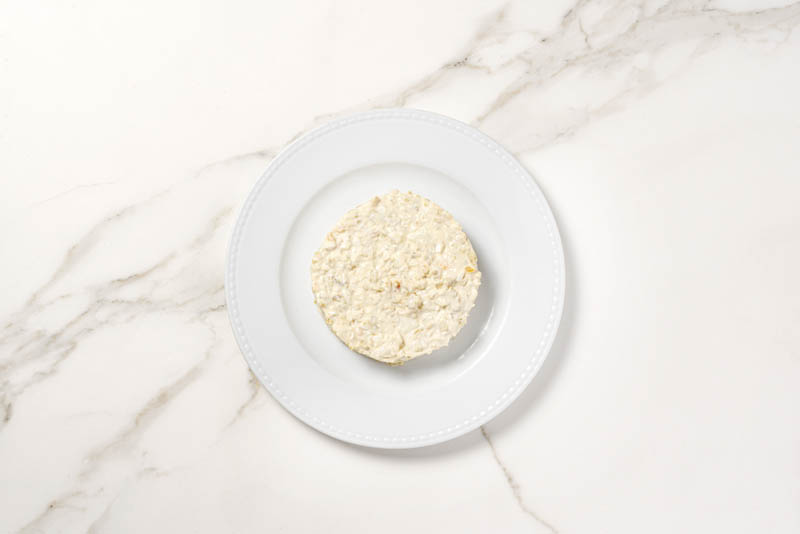 What else can not miss in a Madrid bar? exact!! L to Russian Salad and Bravas. Two recipes of simple appearance but in reality they are not easy and that position the cook quickly. The Salad for 5, 8 or € 14 depending on the size. The bravas with the potato in small cuts for € 4, 7 or 12. Finish clarifying that they also have the typical pickles or vinegars. In the case of La Retasca they prepare them themselves. Banderillas, anchovies in vinegar, Gildas, Taco de Bonito, Eggplants of Almagro, Marriages ... La Retasca is located within the new Bulbiza, which is what the new boulevard of Ibiza is called. Bulbiza is a project promoted by José Andrés and the Riberas family to position the area in a foodie pilgrimage site in the Madrid Retiro area

It does not accept reservations